True enough, when compared to the $67 billion per year gaming industry, the independent gaming projects on Kickstarter are working with pocket change. Then again, players are sick and tired of the uninspired content and abundant paid DLCs. If you want proof that the modern gamer desires something thoughtful and creative, then look no further than Path of Exile, an amazing indie game that won the PC Game of The Year award in 2013. 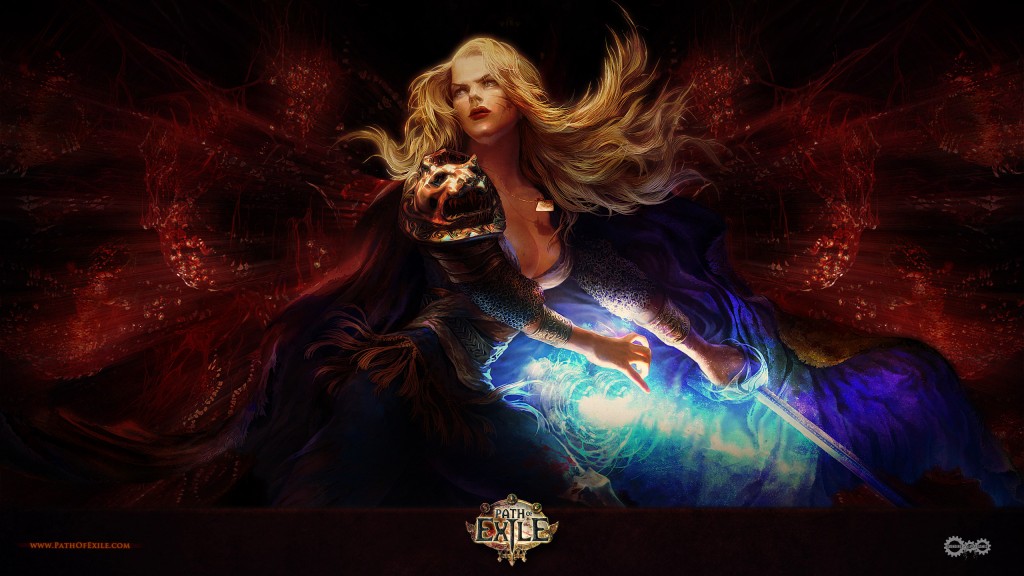 Mind you that Path of Exile had some pretty though competitors, including Bioshock: Infinite, Tomb Raider, DMC: Devil May Cry and DOTA 2, to name some of the AAA games released last year. In the light of these facts, it’s understandable why everyone is excited about the indie games coming out in 2014. Let’s explore some of the titles that are worth checking out.

The storyline in Routine revolves around identifying the reasons behind the disappearance of everyone on a lunar research station. However, don’t expect your mission to be simple, especially since you will be forced to work with old 1980s technology to find out what happened there. Hey, if Bioshock: Infinite managed to draw in a lot of players with the city floating in the sky, Columbia, who is to say that the floppy disk on the moon will not be excellently implemented. 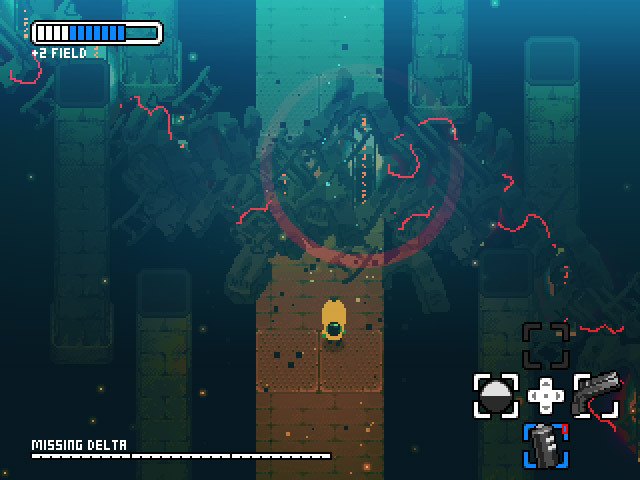 Combining dark science fiction and Zelda-like action, Radio the Universe is surely a promising indie title for this year. Considering that the game features action similar to the famous Zelda series, it was only natural that your goal is to guide an unarmed heroin through a labyrinth filled with traps and mechanized opponents. Did we mention that you’ll have to complete your adventure with only a handful of weapons at your disposal?

Rain World throws you into a dystopia where you will have to navigate maze-like environments as one of the inhabitants. The game is a survival platformer, which throws you into an industrial environment where the ecosystem has been shattered to the point where bone-crushing rains pound the ground. Although you might think that life is impossible in such a setting, you will discover various lesser creatures as well as lizard-like predators while trying to escape from this broken world.

If you’re an incurable nostalgic and want to relive the glory days of gaming from the 1990s, then Hyper Light Drifter from Heart Machine is surely going to bring back a lot of fun memories. Despite the fact that the game is a 2D Action RPG, the truth is that the settings of the ruined world in Hyper Light Drifter are very impressive. As you probably guessed by now, you will be playing a drifter – a collector of lost technology and knowledge – who will hack and slash his way in search of unimaginable treasures.

Scheduled for a launch on March 24, Escape Goat 2 is a worthy sequel filled with puzzles, magical barnyard animals and traps, all in a completely redesigned art style. Given that the game features an editor level and hence, you can design your own challenges, Escape Goat 2 promises to be a neat and fun puzzler.